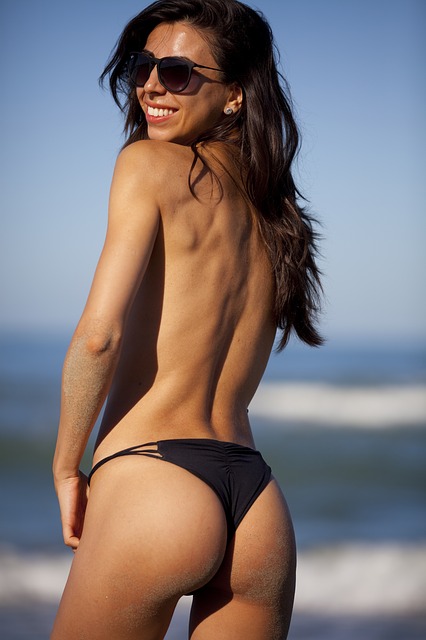 I love useless facts. If you want the pants bored off you about the following: technology, cars, watches, The Beatles and a myriad of medical phenomena, then I’m the person that can make an uneventful day even more beige. But by far, my favourite and most boring topic of conversation would be myself.

Over the last decade, I have mentally drooled over the facts that I have made. With smartphones and watches, I can tell you the most precise details of the inner workings of my body. How many hours I’ve slept, my average constant heat rate. How many calories I’ve consumed, and my favourite – how many steps I’ve taken that day, week, and year.

I’m also genuinely disappointed when I fail to reach my 10,000 steps a day or my virtual goals. My iPhone awards me little cyber trophies that make me feel like I’m an athlete. For instance, last week, I won a lovely black and gold medal for working out (walking) for seven days on the trot. It was inscribed on the back “Earned by Bernard on the 25 September 2021.”

It reminded me of when my primary school teacher gave me a medal for finishing fourth in The Cumann Na mBunscol 800m in Portlaoise. I knew she gave it to me out of pity, but I’ll accept and practically live off any praise I get regardless of its basis in reality.

But if you think that intelligent tracking of our steps is a recent technology, think again. Swiss Watch Maker Abraham-Louis Perrelet invented the first pedometer in 1770. It was a self-winding watch “that wound when the wearer walked and then built another device, based on that watch, in 1777 that could measure walking distance”

So, where did the 10,000 steps originate ?. According to an article written by Cara Rosenbloom for The Washington Post in 2019. “It grew out of the marketing campaign for a pedometer invented in 1965 by a Japanese professor of health science who believed walking 10,000 steps daily would help the Japanese people avoid obesity. The name of the pedometer was Manpo-Kei (10,000-step meter), and the ads for the device said, “Let’s walk 10,000 steps a day!” More than 50 years later, the …….