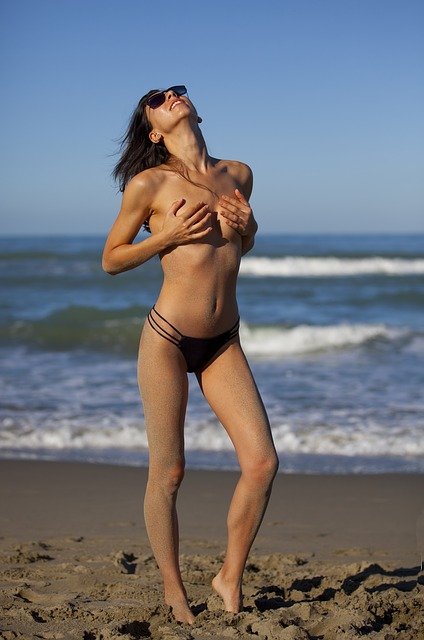 Drugs that promise to help people lose weight have had a checkered past, such as the infamous fen-phen that was pulled from the market in 1997 after reports of heart valve damage. But now, drug company pipelines are filling up with new molecules that aim to help people safely shed extra pounds, according to a cover story in Chemical & Engineering News, an independent news outlet of the American Chemical Society.

About 42% of U.S. adults are considered clinically obese because they have a body mass index of 30 or higher, according to the U.S. Centers for Disease Control and Prevention. Being at a heavier weight is associated with an increased risk of other health conditions, such as diabetes, heart disease and high blood pressure. Because of these risks, and the tendency of people to cycle between weight loss and regain throughout their lives, many doctors now consider being fat a chronic disease called obesity, rather than a behavioral issue, as it was seen in the past, writes C&EN reporter Megha Satyanarayana. However, recent findings indicate that 29% of people who are fat are otherwise metabolically healthy, causing some to question whether calling many people’s normal state a disease is stigmatizing.

The legions of people who want to lose weight for health or aesthetic reasons promise large financial gains for pharmaceutical companies who can bring safe, effective weight-loss drugs to market. But the troubling history of the field has raised the U.S. Food and Drug Administration’s regulatory bar. Now, a new drug must not only show that it allows someone to maintain a loss of 5–10% of their starting weight for a year, but it also must have longer-term studies proving it is safe. Novo-Nordisk’s popular new weight-loss drug Wegovy (semaglutide), which mimics a hormone that helps regulate glucose, caused an average 15% weight loss when combined with lifestyle counseling, compared with a 2.5% loss for a placebo and counseling. Moreover, a different formulation of Wegovy’s active compound has been safely used to treat diabetes since 2017. Pharmaceutical companies are exploring other molecules that regulate hormone receptors involved in appetite and energy expenditure. If these drugs are being prescribed to treat a chronic condition, many people will need to keep taking the drugs for the rest of their lives to sustain their weight loss, and in the case of Wegovy and similar drugs, deal with long-lasting side effects …….