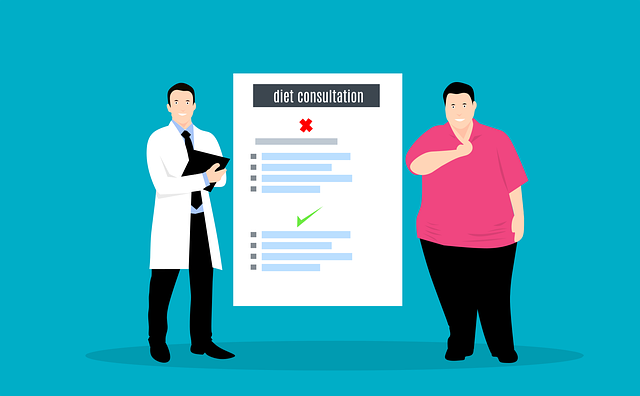 Model Erin Heatherton is opening up about her time as a Victoria’s Secret Angel in a new podcast.

In the series, titled Fallen Angel—hosted by Vanessa Grigoriadis and former Glamour features director Justine Harman—Heatherton talks about the extreme lengths she went to lose weight while working as an Angel from 2010 to 2013. Her hope in sharing her story? That others might see that an impossible beauty standard was set during that time so that they might be kinder to their own bodies.

“Where things started to go south for me was when I hit, I think it was 25 [years old],” Heatherton says in the podcast, per People. “There was this certain point where everything that I was doing just didn’t yield the same results. I was just a little bit bigger. In retrospect, that’s just biology and how the body works. You’re not the same size when you’re 18 to when you’re 25.”

Heatherton says the pressure to look a certain way as a model in the 2010s pushed her “over the edge a little bit.” At one point she starting seeing a nutritionist who put her on a diet pill called phentermine, an appetite suppressant. Heatherton’s therapist would later call this pill “bathwater meth.”

“I don’t know. I was just like, ‘Let me Lance Armstrong this because I’m renovating my condo. I can’t lose my job right now,’” she tells Grigoriadis and Harman. “I started injecting myself with HCG.” For the unfamiliar, HCG stands for human chorionic gonadotropin, a hormone made during pregnancy that has been used, incorrectly, for weight loss. Per the Mayo Clinic, the FDA “has advised consumers to steer clear of over-the-counter weight-loss products that contain HCG.”

Heatherton continues, “I look back at it as like emotional cutting because I was so against everything that I was doing, but I was just reluctantly doing it almost to feel the pain or feel how wrong it was.”

The 32-year-old is in a much better place now. “I share my story again because I don’t want anyone to have an eating disorder or hate their bodies,” she says. “I know what that feels like. I speak out only for people that might hear me and think, Hey, that makes sense, or maybe that might change their attitude toward how they treat themselves.”