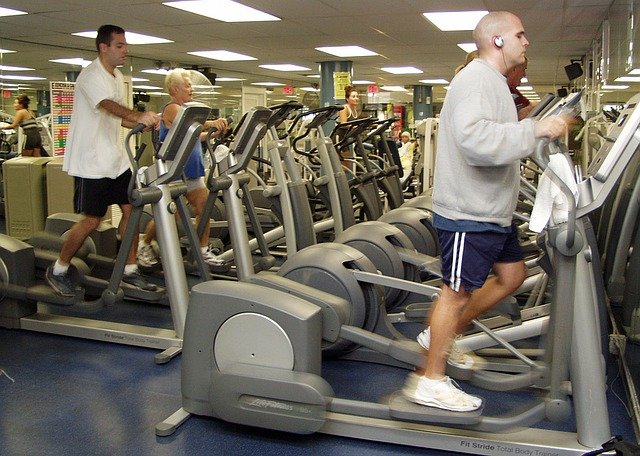 When joining “Eternals,” Brian Tyree Henry originally thought he was going to have to bulk up like costar Kumail Nanjiani to play a superhero. He was stunned to learn that wasn’t the case.

During the film’s virtual press conference in October, which Insider attended, Henry recounted when he was first approached by “Eternals” director Chloé Zhao and producer Nate Moore.

“I remember the first time that they were like, “So… we want you to be a superhero.’ I was like, ‘Cool. How much weight do I have to lose?'” Henry said.

“Chloé was like, ‘What are you talking about? We want you exactly as you are,'” Henry continued, adding how much that moment meant to him. “To be a black man, to have someone look at you and say, ‘We want you exactly the way you are,’ is unlike anything that I’ve ever felt.”

Brian Tyree Henry is seen with “Eternals” director Chloé Zhao at the film’s premiere on October 18, 2021.


Out now in theaters, Henry plays Phastos, a master inventor and one of the smartest people in the universe. He’s part of the group of the film’s titular heroes who were sent to Earth to protect it.

Hearing that support from Zhao reminded Henry of growing up, wishing to see representation on screen in the heroes he watched on TV.

“It just triggered me to being an 11-year-old kid who’s watching these superpower movies, superhero movies, and not ever seeing anyone like me reflected,” said Henry, adding that he’d have posters in his locker growing up with the hope that “one day there would be somebody representing me and the way that I am.”

“I truly believe that that moment started when I sat down with Chloé,” he added. “It’s unlike any feeling I’ve ever experienced.”